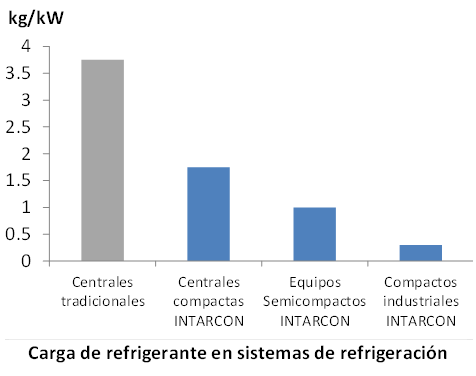 Our main approach is to reduce the use of greenhouse gas effects. On the one hand, INTARCON works intensively to optimise the refrigerant load in our cooling designs, which allows reducing the use of gases by less than a tenth. In fact, alongside the 3,5-4 kg of HFC by every kW used in an usual central cooling system, INTARCON designs feature a reduced refrigerant load, up to 0,3 kg/kW

On the other hand we research the substitution of fluorinated gases with a high global warming potential (GWP), by refrigerant gases featuring low or zero environmental impact, like hydrocarbons. The first products with propane gas will be introduced at next Chillventa International Exhibition.

Intarcon approaches as well the energy efficiency, complying by far all applicable regulations of cooling units. Accordingly, we have developed efficiency energy systems, like VRC (Variable Refrigerant Capacity for refrigerating compressors) or a condensing heat recovery system in our 3pack units. 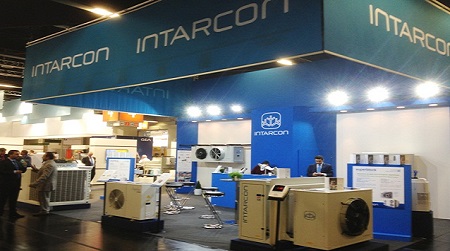 Recently the 4th edition of Chillventa, the most important European meeting on refrigeration technology and HVAC, took place in... read more 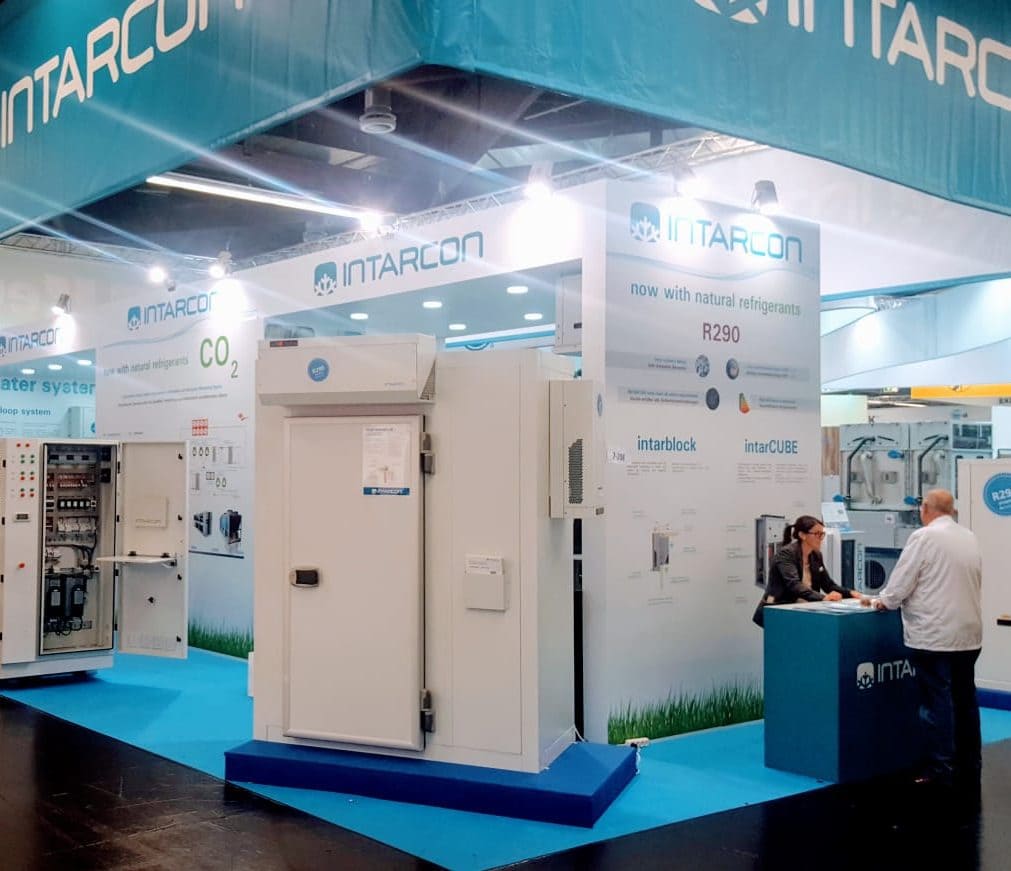 INTARCON will participate again at Chillventa 2018, the most important European refrigeration exhibition.On October 16 to 18, it will... read more

INTARCON presents its new catalogue and rate of the Commercial Range 2020.This new commercial catalogue is the result of... read more