Los Valencianísimos is a company created in 1954, whose activity is the artisan manufacture of ice cream, yoghurt and pastries. They have recently expanded their facilities with a building in Cieza (Murcia), which houses an artisan workshop, offices, warehouse, coffee shop and cold storage.

The refrigeration plant opted for a solution that would improve energy efficiency. INTARCON proposed to the installer to group the low temperature production in an intarCUBE BDV 8 series cooling unit with VRC, Variable Refrigerant Capacity, and three individually controlled cubic evaporators of the UKH series, in addition to defrost by low-pressure hot gas with three-pipe refrigerant distribution. This solution was welcomed by the company, aware of the benefit that efficient and effective defrost could bring, given its more than 60 years of experience as a user of refrigeration systems.

The medium-temperature operation for the antechamber would be solved with a unit of the MDF 2 series, also with hot gas as defrost system, and a cubic evaporator of the MKC 22 series. The refrigeration of the workshop would be solved with four AJD 2 series double-flow evaporators connected to a 10 HP MDV 6 series condenser.

The low-pressure hot gas defrost system has several advantages, among which are: 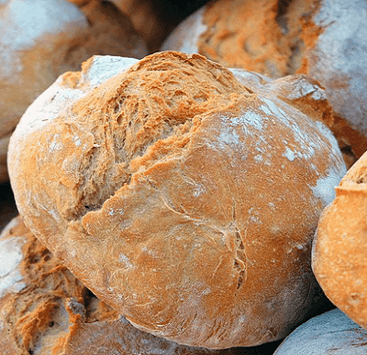 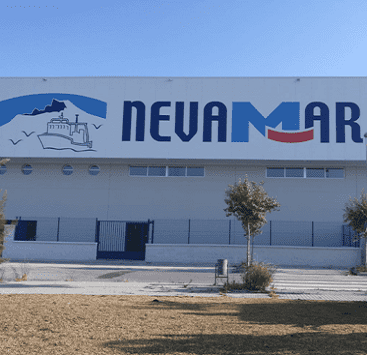 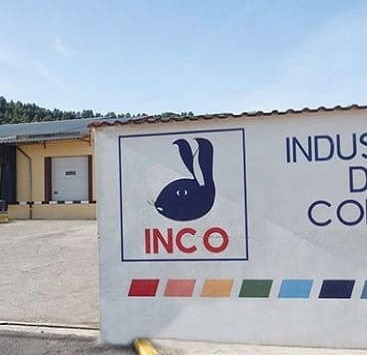 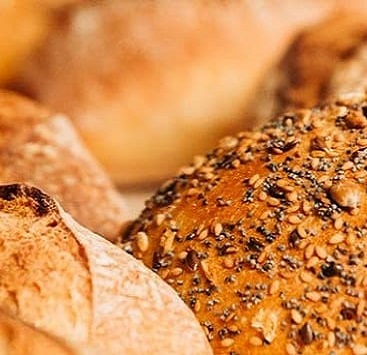 Panificadora Amaya Food processes
We use cookies on our website to provide you with the most relevant experience by remembering your preferences and repeat visits. By clicking "Accept all", you agree to the use of ALL cookies. However, you can visit "Cookie Settings" to provide controlled consent.
Cookie SettingsAccept All