INTARCON was chosen as supplier for more than 60 refrigeration units for positive and negative temperature cold rooms for five refrigerated logistics centres in Angola.

INTARCON developed and supplied the compact refrigeration units with a compressor power between 10 and 30 HP. The low-temperature chillers were equipped with vapour-injected scroll compressors that offer improved performance and optimum energy efficiency at low cooling temperatures.

The units were fully factory tested and designed to minimise installation time on site.

All units are connected via an internal Modbus control system, and the entire refrigeration installation is controlled by a central monitoring system.

The overall project comprises the development and construction of a cold logistics network in Angola, covering Luanda-Kikuxi, Malange, Soyo, Benguela and Lubango. This project aims to exploit food resources in Angola, stimulating the production of agricultural, livestock and fishery products by preserving them at cold temperatures and distributing them throughout the country. 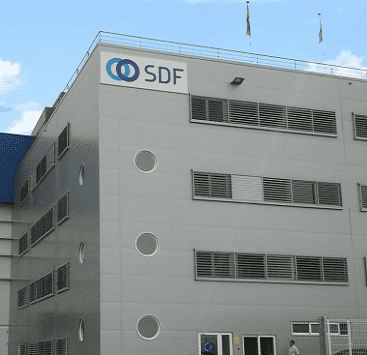 MAS supermarkets Logistics centres
We use cookies on our website to provide you with the most relevant experience by remembering your preferences and repeat visits. By clicking "Accept all", you agree to the use of ALL cookies. However, you can visit "Cookie Settings" to provide controlled consent.
Cookie SettingsAccept All
Manage consent